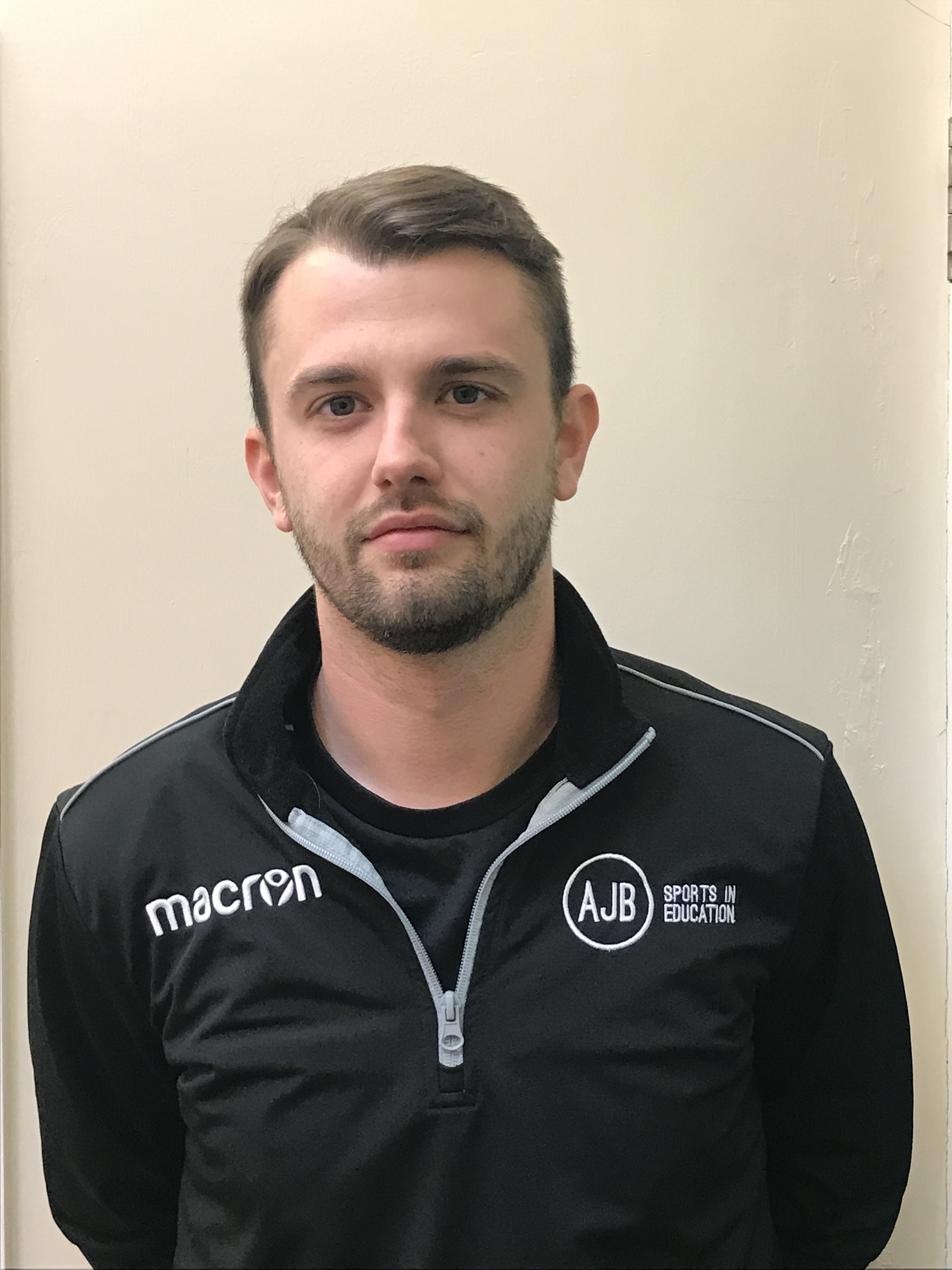 West Ham United and Carlton Cole as my favourite West Ham Player. That said, growing up I always wanted to be Michael Owen and have the shirt for every club he played for!

Fajitas and pizza! But that with that said, anything with baked beans on the side and I’m game.

Has to be the cracking of fingers, necks and ankles.

At the age of 22 I had to have a fake tooth, as I snapped my tooth from chewing on Capri Sun straws

My coaching journey began in 2016 due to my time within the Army coming to an end due to injury, which unfortunately would stop me playing the game.

I decided to stay within the game and look to educate and hopefully influence the next generation. However during my journey I started to watch football games in a different light, a more tactical view, and now aspiring to push forward in the elite game and be part of the England Schoolboy and girls set up.