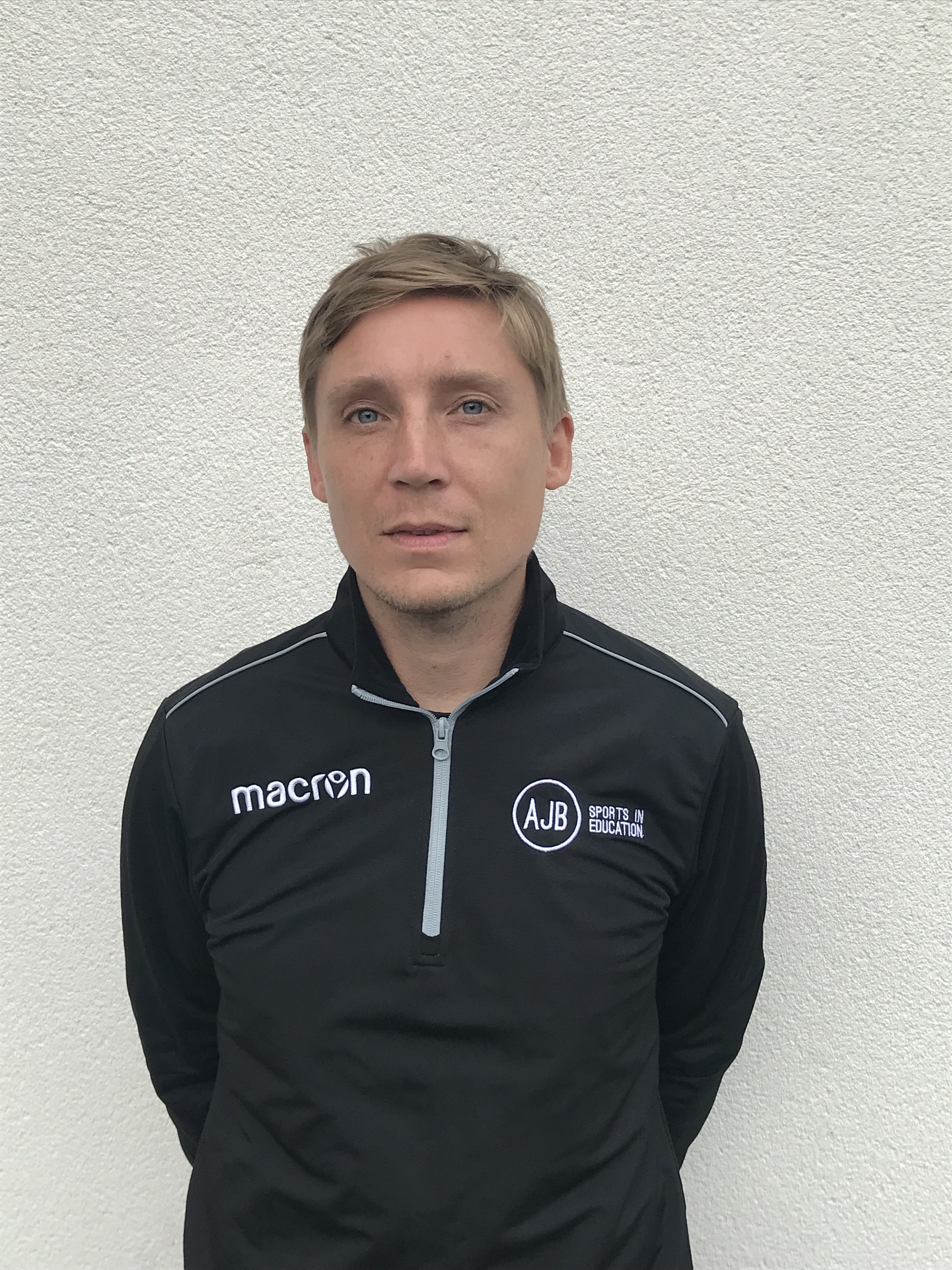 I was lucky enough to experience the Manchester United team which included Scholes, Beckham, Giggs, Cantona etc. My favourite team being Manchester United and player being Beckham, so talented and a great attitude to go with it. He managed to do so many special things even when under pressure and his quality was amazing, and the biggest thing for me that his dedication and hard work made him the player he was. My favourite current player is Isco, for me the most intelligent and technically gifted player in the world. He is a great example for young players that physical attributes are not the most important thing in football, he has intelligence and technical ability in abundance that often outweigh speed and strength.

Rather a basic food for me! Think its a throwback from my time at university, beans on toast! And if i'm feeling particularly adventurous with cheese on top!

My family will vouch for this, I have a real issue with noisy eaters! I either have to leave the room or in extreme circumstances tell them to stop chomping!

I have walked the circumference of mount Blanc, passing through France, Switzerland, Italy and Austria along the way. Roughly 200km walk over an 7 day period an amazing experience with some stunning scenery. I also played at the Aston Villa centre of Excellence until I was 16 years old.

I have played football all of my life, beginning at local grass root clubs and progressing to play with the Aston Villa centre of Excellence until I was 16. Following this I played with local youth teams, Malvern Town and Pershore town before going to university in Leeds and representing the university 1sts football team. Whilst in Leeds I played for a local Semi-professional team, it was whilst I was in Leeds I was introduced to Futbol de Salao. A local team Guisely had been running soccer Brazilian soccer schools using a smaller heavier ball to encourage more skilful players, I experienced the dramatic development this form of football had on players. My coaching journey started here, helping out a few sessions with friends from University. Fast forward another few years and my first coaching experience with a team began with my sons football team Leigh and Bransford Locomotive u7, I coached them for 2 years with some great experiences along the way and achieving my level 1 + 2 coaching qualifications. I have recently taken on the role of coaching Halesowen Town u10 competing in the Junior Premier league. During this time I have become a Futsal qualified coach and started a Futsal academy in Malvern, Positive Futsal which has seen over 50 children across 6 age groups. I am extremely passionate about Futsal as a stand alone game and as a tool to develop football skills and technique.