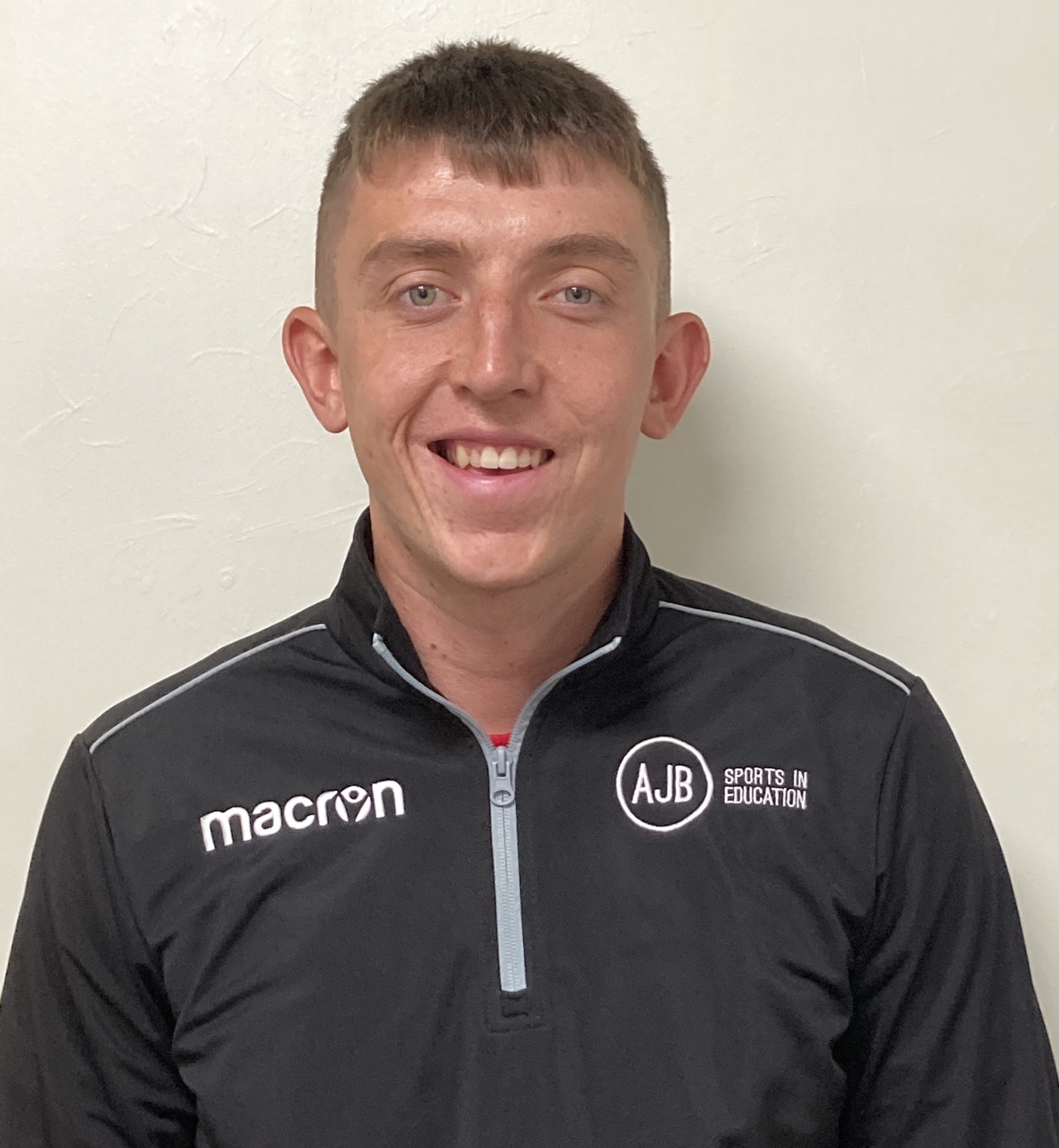 Aston Villa and Jack Grealish. I Have been a Season ticket holder at Villa for many years now, and have enjoyed many highs and lows along the way, and that's just at Wembley! How could I not say Super Jack? The man quite often wins us games and hopefully keeps us up! His ability to glide past players and make it look effortless is a trait not many have!

Spaghetti Bolognese. Has to be this, grate some cheese on the top and well, Magnifico!

The Villa losing! Yes, that means I'm annoyed a lot.

Before Football, I had a horse. Way back in the day before I knew how to kick a ball, I used to own my own horse, until I fell off.....

My Football career began playing for local sides in and around the Stourport area. I was then fortunate enough to play at Aston Villa Development Centre for 5 years before deciding coaching was the way forward. I still play for a team on a Sunday and for the University of Worcester in BUCS.

Since I began my coaching career I have completed my FA Level 1, before assisting with a U16’s (Now U18’s team). Nowadays, I’m at the closing stages of my level 2 before hopefully progressing onto my UEFA B in the short future! Watch out Pep and Dean Smith!