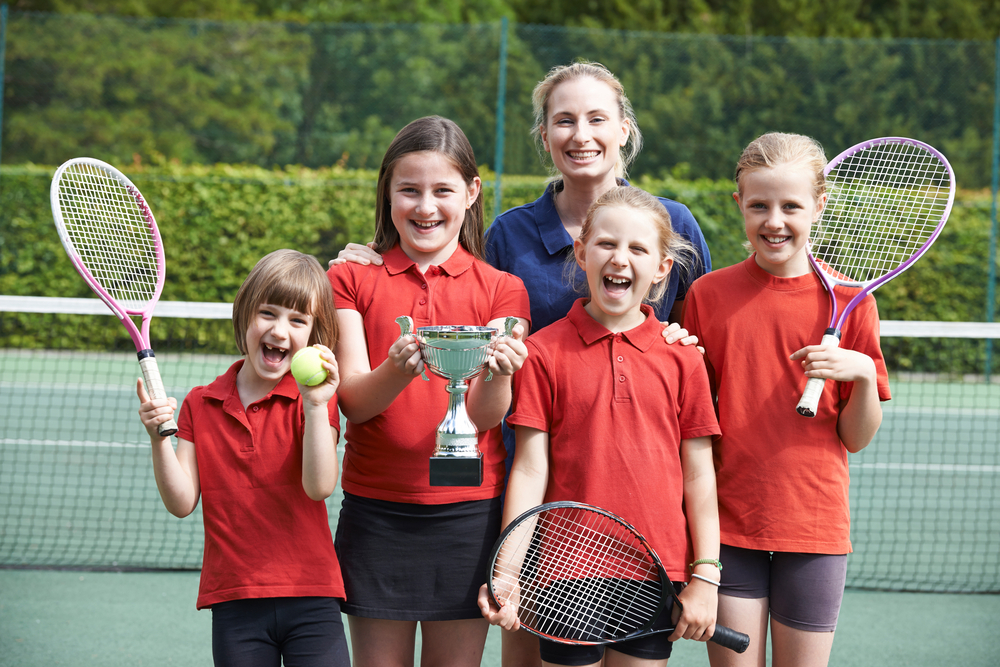 Hands up, if you knew that playing sport would guarantee your child future success in business, relationships and health, would you sign them up to a class tomorrow?  I’m confident in saying that most of us probably would.

Although such a guarantee cannot be made, research has shown that playing sport from a young age can have a surprisingly positive effect in all aspects of a person’s life.
Encourages Creative Thinking

Sports such as Football, Rugby and Basketball are in constant motion.  Though situations may resemble each other, they are very unlikely to be the same.  As a result, players thought processes are in state of change every time an opponent or the ball moves.

Dennis Bergkamp, formerly of Arsenal FC, scored arguably the greatest goal in Premier League history against Newcastle.  In his book, he stated that the only way he thought he could beat the defender was by flicking the ball one way and spinning the other.  The conventional wisdom was to keep the ball in front of him and play a pass back in that situation.  Bergkamp’s thinking allowed for success and a place in history.

Though many children who play sport will not reach the level of Dennis Bergkamp, sport will provide the capacity to develop their creative thinking skills.  Combined with the lessons learned in key skills such as English, Maths and Science, the next Thomas Edison or Bill Gates could be sitting in your living room. 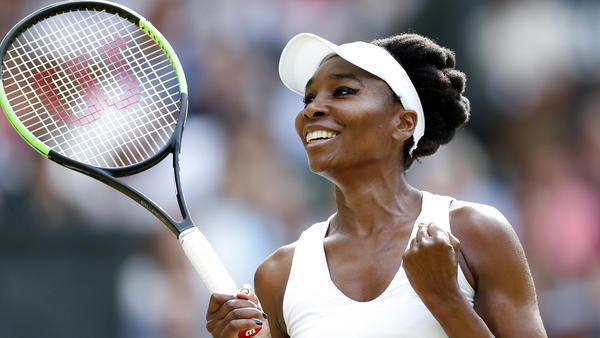 Greg Norman, Venus Williams and Michael Jordan have all been elite level athletes in their chosen sport.  The single-mindedness, determination and work ethic that they have displayed to reach the level they have is admirable.  They have also been responsible for leading teams – Norman and Venus with their coaches and support staff and in Jordan’s case, the Chicago Bulls NBA team.

The skills that these star athletes have learned from their time as athletes have transferred to the business world.  Greg Norman owns his own Australian Grille restaurant, Williams is the CEO of an interior design company and Michael Jordan’s brand of shoes is reportedly in the hundreds of millions.

The links don’t stop there.  Business mogul Mark Cuban played Rugby growing up and Britain’s own Richard Branson was a keen Football player.  They would not have been able to get into the position they are in without being inspiring leaders.

In team sports, children must work together to create a solution to what the opponents are doing.  A good coach will lead the players to communicate with one another, offer encouragement and support for their team mates and provide feedback as to what the group can do to achieve the desired outcome.  All of these skills are desired by employers when looking for team leaders, managers and CEO’s (article). 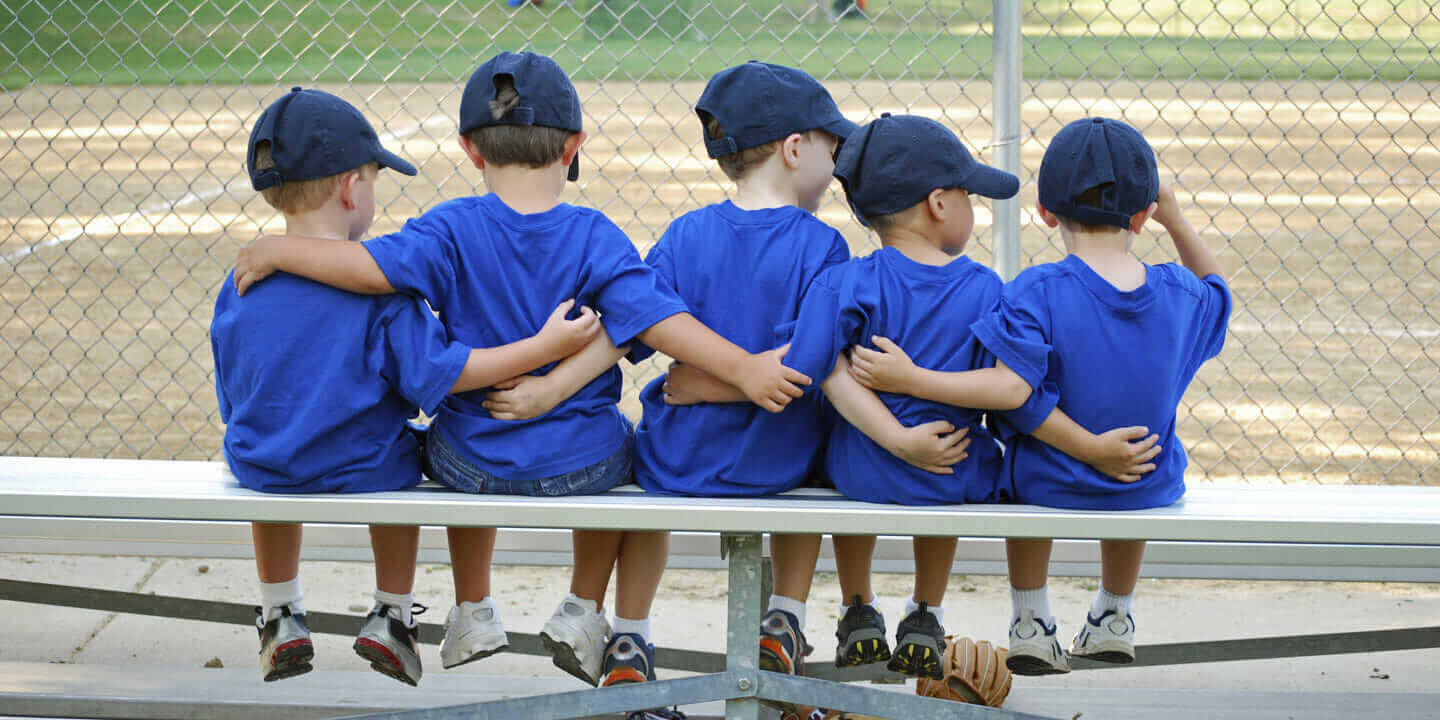 In this day and age, cell phones have become as much of a curse as they have a benefit.  Only last weekend, I saw a couple sit down for lunch.  They immediately got their phones out and were glued to the screens, not saying a word to each other for at least 30 minutes.  With children, this has become even more obvious, as they seem to prefer sending selfies of them doing absolutely nothing as opposed to meeting with their friends and having a face to face conversation!

I heard a story of a lawyer based in the US.  He was assigned to mentor a younger lawyer (the one telling the story), yet the younger lawyer never saw him in the office. One day, Dave (the experienced lawyer showed up) and the younger lawyer asked him why he is never around.  Dave responded that he was worth more to the company in the gym, on the golf course or cruising on a client’s yacht than he was pencil pushing.  His connections with these clients was what brought the money in, not how many hours he logged.  If they decided to let him go, he was safe in the knowledge that all of the clients he brought in would go with him, due to the relationship he had with them.

Team sports allow for children to speak to one another face to face.  They get to learn about people from different backgrounds, what makes them tick, how to start conversations with people they don’t know and how to be empathetic towards another individual.  The old saying “it’s not what you know, it’s who you know” rings true in all walks of life.  Ask anyone and they are more likely to help those that they know and trust and for children learning these skills at a young age, the future possibilities to what they can achieve are endless. 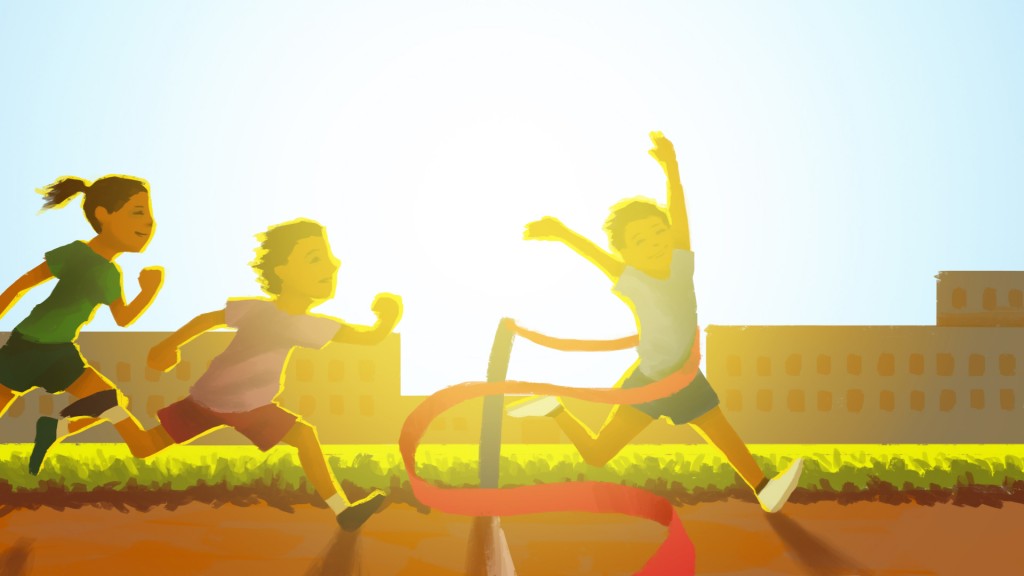 I’m sure it will come to the surprise of no one that playing sport as a youngster will lead to a healthier life.  Despite this, the facts associated with children playing youth sports are eye-opening (source)

Though situations arise even when children are involved in sport and we as adults do the best we can to support and care for those involved, ideally the above circumstances are things we would all like to happen for the next generation.

When it comes to sport, the benefits of participation far outweigh the challenges.  Parental support is huge and if your child enjoys a particular activity be sure to show interest and encouragement in it.  You may have the World’s next multi-billionaire on your hands.

For information on how AJB Sports in Education can help your school improve sports provision, or to give your child an out of school hours platform to participate, please contact company directors: