Why we should teach Children that losing is an opportunity 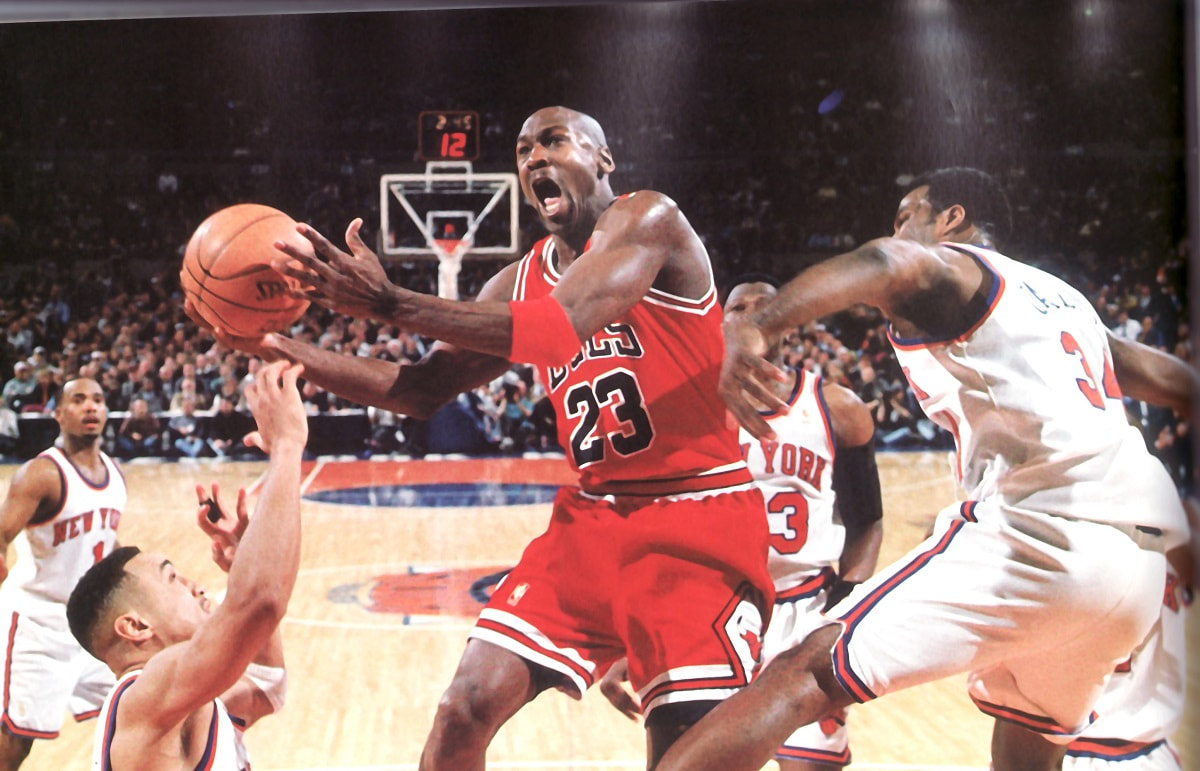 Why we should teach children that losing is an opportunity

I’ve missed more than 9,000 shots in my career. I’ve lost almost 300 games. Twenty-six times I’ve been trusted to take the game winning shot and missed. I’ve failed over and over and over again in my life. And that is why I succeed – Michael Jordan

Which side do you fall on – teaching children to win at all costs or giving every child a ‘Participation Medal’? The age-old debate will never go away.  Having coached children for over 10 years, I have heard arguments on both sides.  Some adults think it’s more important to teach children to win at all costs and that anything short is a failure.  I remember receiving an e-mail from one parent incredulous that I rotated positions at 5-0 up in a game.  His opinion was that we should be teaching 9-year-olds to “crush” the opposition!

Andrew ‘Freddie’ Flintoff, the ex-England Cricket captain, talked on his podcast about how at the Olympics there shouldn’t be medals for 2nd or 3rd place as he doesn’t agree with anything less than a prize for the winner.

Then on the other hand we have the side that believes we should simply play for fun and that everyone should receive an award for trying.  As coaches, even though we want children to try their best, receiving a medal for this doesn’t quite seem right.  In fact, I was recently at a Sports Day where we handed out stickers for 1st, 2nd and 3rd place.  This seems fair enough.  However, the remaining participants were also awarded stickers for trying hard.  Walking past parents, 1 commented that it wasn’t fair on the top 3 who had earned their stickers and another parent commented that the children getting stickers for their achievement wasn’t fair on the others! 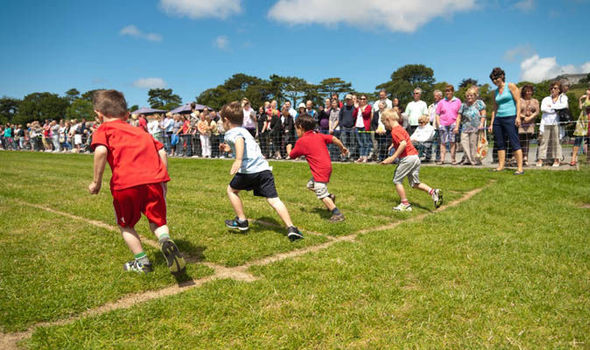 With this in mind, should we teach our children to win or take part?  Or both?

I think there is another side that is just as important, if not more – teaching the children to learn how to cope with a loss.

I can already hear the gasps out there.  I am not talking about teaching children to lose.  A will to win is a skill which should be cultivated and encouraged.  However, the benefits of understanding how to cope with a loss should not be underestimated.

We have all seen young players burst into tears after losing game.  I know I did many a time when I was growing up.  Parental and coach pressure can also cause this behaviour.  I played individual sports as a child, when you won it was down to you, when you lost it was down to you.  This experience I feel has helped me in adult life to take losses, problems and defeats as a chance to learn, self reflect and come again….. unfortunately I did not understand this as a child and as a result never learned from my own mistakes back then.

I never asked the questions “why did they beat me?”  “What do I need to do better next time?”  “What can I improve on?”  Going back to our opening quote, there is no doubt that Michael Jordan asked these questions of himself.  Unless you’ve been living under a rock, I think you are well aware of his eventual success.  Similarly, World Heavyweight Champion Anthony Joshua used his knockdown from a Wladimir Klitschko right hand to improve his defensive skills.  Recent videos of his training have shown that even when his coach is talking he keeps his hands by his chin. 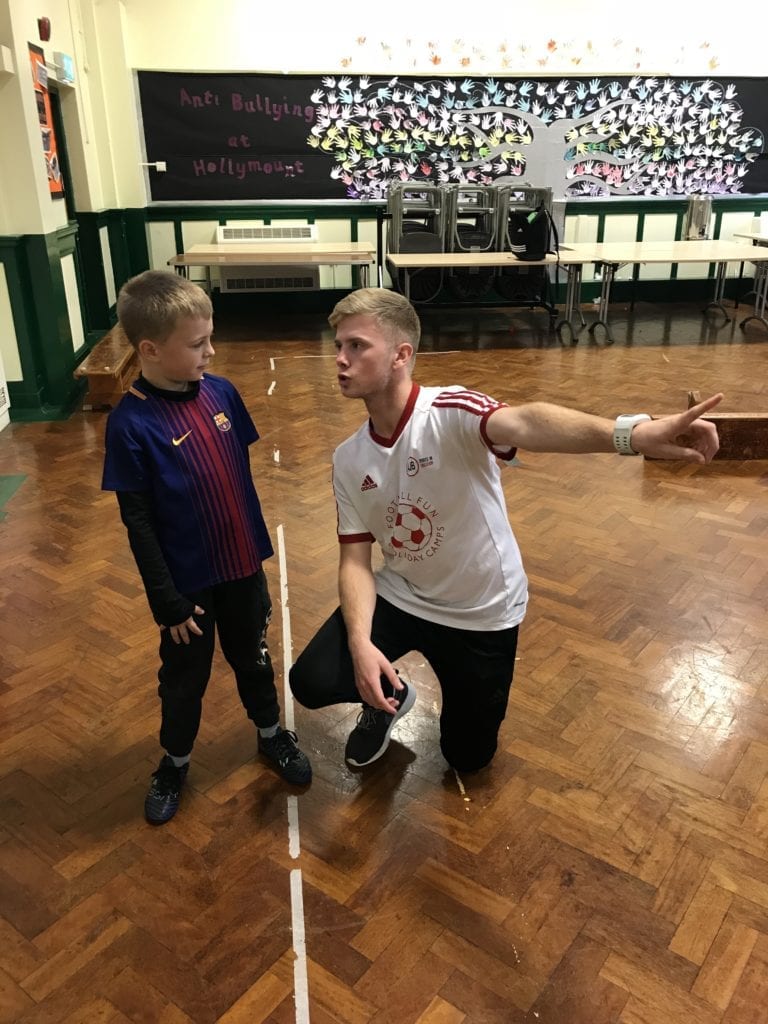 As adults, we can help children ask these questions.  I use an app that allows the players that I coach to evaluate themselves after every game they play.  It asks them to rate their performance, work rate and team work, as well as having them describe what they did well and what they need to improve on.  Win, lose or draw, this mental switch has seen the players I have worked move on to a higher level of performance and competition.

This mentality doesn’t just apply to sport. Empathy and coping with negative experiences are direct traits that come with learning how to lose well.  Realising that not winning is no great shame is also something that cannot be underestimated.  Some people go through their whole life so scared to lose, that when it finally happens (and it does to everyone, in one form or another) they don’t know how to react.  Former UFC Champion Ronda Rousey became a virtual recluse after losing her undefeated record.  Even now, her demeanor becomes extremely defensive when interviewed about that defeat.

Take this common situation. A child takes a shot in a game of football and blazes it over the bar. We hear it all the time with children in sessions, ‘I’m rubbish’, ‘I can’t shoot with my left foot’, ‘I’m not very good at that shot’, ‘I can’t do this’ – all empty statements that don’t help with the big question: Why?

What we try to do is teach the children to take the defeat / mistake / loss as a learning possibility – Why did you lose? Why did that person beat you? Why did you miss that shot? Our aim is to allow the child to see the mistake/loss as an opportunity rather than a failure. We want them to think if they leaned back to far, where their non-kicking foot was placed and if they looked at the goal first.  Though it takes a lot of repetition, questioning why things happened rather than saying “well done for taking part” or “if you’re not first you’re last” sees a huge change in a child’s behavior during activities. You can almost guarantee then next time they shoot they will try and correct their technique for a better outcome.

In 2018, most coaches, whether paid or volunteer, are aware of using defeat as an opportunity to learn, improve and progress.  Sadly, there are still wannabe Jose Mourinho’s and Eddie Jones’ at grassroots level who feel that anytime “their” team loses then it is down to the players.  Whether they never worked hard enough or didn’t want it enough, it is down to the players.  This mentality is easily imitated by young children who in turn, will blame team mates and get upset at any kind of mistake.

All parents want their children to learn how to work both hard and smart to be successful in their lives.  Learning defeat allows for children to understand the importance of those traits.  Sport is the clearest way to highlight this. 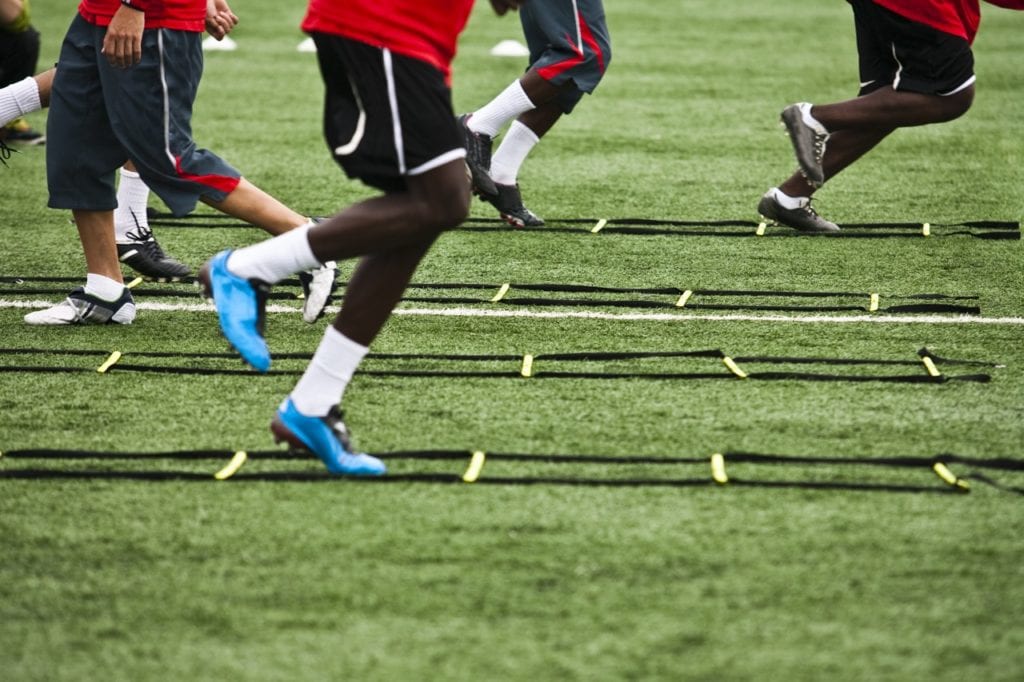